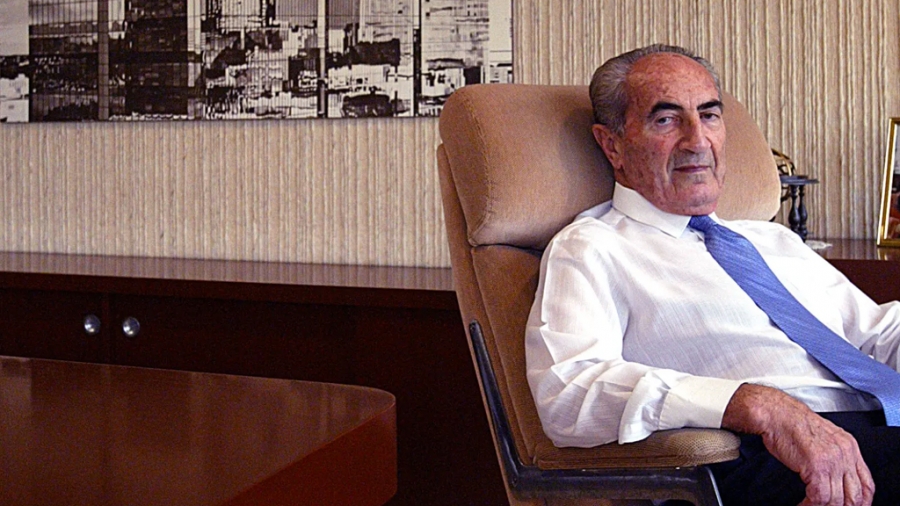 A conservative Jewish industrialist father, unable to accept his trans daughter and unwilling to tolerate her ‘public humiliations’ of the family, endured her plan to kill him with a crossbow, and even provided her with a weekly allowance generous enough for her not to work from 1999 onwards. But he then drew the line at including her in his Will.  So far, not a story you hear everyday.

But despite not being named a beneficiary in her father’s Will,  she was awarded by the court a multi-million dollar payout from her father’s deceased’s estate.  Now this is a bit more familiar (for an estate lawyer at least).

The ongoing financial support from her father from 1999 meant that he had a ‘moral obligation’ to make provision for her from his estate. The court found that through his continuing support, he allowed her to become financially dependent on him and lose her capacity for employment.

No doubt we’ve all had some direct or indirect experience with this sort of thing. Professionally and socially, it comes as a shock to people when I tell them that a challenge to the Will is bound to occur when a person is unwilling to cut reluctant but ongoing financial support to a person during their life, but are not willing to continue the financial support after their death by providing for that person in their Will. And it doesn’t even have to be a child: it can be a stepchild, ex-spouse, or a member of the household. If there is an element of continued financial support during a person’s lifetime, this will go towards establishing a ‘moral duty’ to provide for a ‘financial dependent’.

So why bother with a Will then?

The typical response to this sort of story is ‘then there is no point even having a Will if it’s just going to be challenged’. That is not so. You need proper, thoughtful advice, and to be made aware of the risks and alternatives available. Your testamentary intentions should always be properly documented.

Though the outcome may not sit well with many, this article demonstrates the Court’s well established logic in dealing with challenges of a person’s Will (known in the legal community as a Part IV application).

What are your thoughts to this case? I know one thing for sure, I’d watch the Netflix documentary about it.