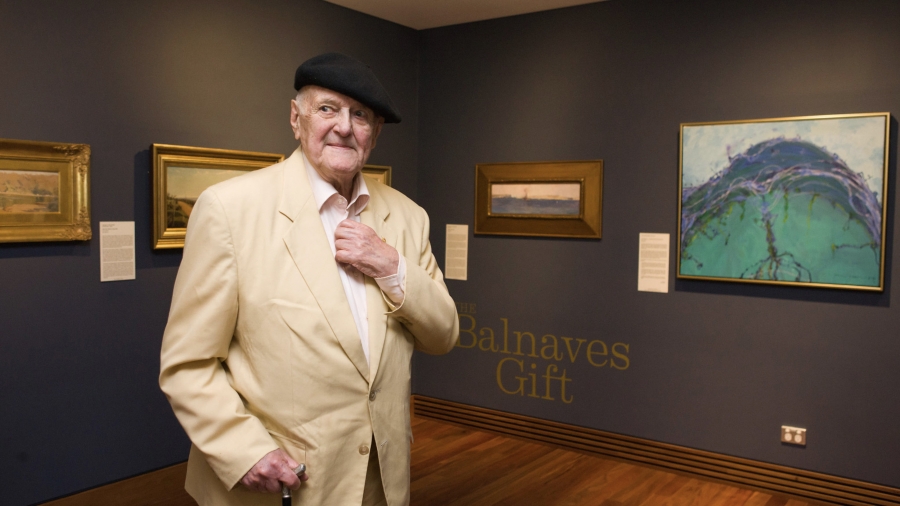 by admin
with no comment
Estate Planning
The recent decision of prominent Australian artist John Olsen to launch legal proceedings against his stepdaughter, Karen Mentink, for her actions immediately prior to

wife’s death has attracted media attention. This matter is an example of nature of elder abuse, its devastating impact on families and the importance of proper Estate Planning as a means of protection against elder abuse.

Mr Olsen claims in the month before his wife’s death, Ms Mentink exerted undue influence over her mother Katherine Olsen. This caused Mrs Olsen to rewrite her Will and make Ms. Mentink  a signatory on all of her late mother’s bank accounts, enabling her to transfer $2.17 million to herself from the couple’s joint account.

The Olsen’s 27 year marriage was devastated in 2016 by Mrs Olsen’s dramatic personality change as a result of two brain tumours. Although the tumours were removed in June of that year, by October Mrs Olsen was given a terminal diagnosis and remained in a vulnerable state, suffering from what Mr Olsen described as “cognitive impairment”. In the days immediately following her diagnosis, Mrs Olsen was driven to the bank by her daughter and made out the first of several cheques which Ms Mentink purports were ‘gifts’.

The validity of these withdrawals and other matters are now in question before the NSW Supreme Court. Ms Mentink denies her mother was cognitively impaired at the time.

The dramatic facts of this case and the relationship ending allegations of undue influence, duress and unconscionable conduct between family members reflect the devastating nature of elder abuse and the complexity of estate litigation. As an estate lawyer, I have been involved in a number of such cases where families are bitterly divided and emotionally charged whilst grieving the loss of a loved one. The emotions behind such sensitive matters requires the legal representatives of families in dispute to ensure their client remains rational, level headed and strategic when telling their ‘side of the story’.

Reading the media coverage of this case, I immediately had several questions that I had previously asked in the context of Estate matters I have been involved in:

The crux of the case lies with Mrs Olsen’s capacity following her brain surgery in June 2016. Her capacity to enter into transactions and make a new Will is assessed as a legal test informed by medical evidence, and strictly speaking not the other way round. One’s cognitive ability and coherence inevitably can change from time to time, regardless of any ailments or medical conditions. Therefore, in line with respecting the autonomy of the individual, one’s capacity must be carefully assessed at the relevant time they make a decision rather than classifying them as lacking capacity and agency when making any financial, medical or significant personal decision.

What can be done to protect against these sorts of issues?

Of course hindsight makes this approach clearer and whilst no solution is perfect, there are several steps which can be taken to ensure one’s Estate Plan can protect them from elder abuse and avoid family conflict of this kind. For example:

More conversation needs to be had about the devastating impact of elder abuse in the community and the State government’s role in ensuring greater protections exist to prevent it occurring.

In the meantime, there are steps that can be taken and measures which can be put in place in an individual’s Estate Plan. Formalizing your Estate Plan whilst you are still able should not be delayed or taken lightly, as no doubt the Olsen family are unfortunately now realising.